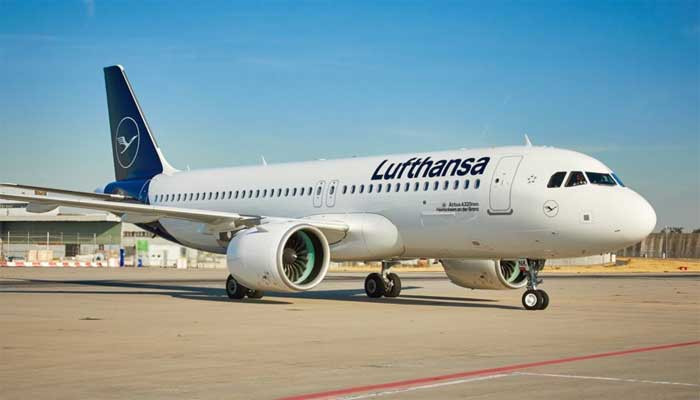 The plane had to make an emergency landing at the Athens airport in Greece after an emergency was declared in the flight of Lefthansa Air from Frankfurt, Germany to Kuwait City.

According to aviation sources, on the instructions of the control tower, the pilot diverted the plane to the nearby Athens airport, where the plane landed safely. Aviation sources further say that the plane is being inspected.

madhuri dixit, Madhuri Dixit bought a luxurious house on the 53rd floor in Worli, you will be amazed by the photo! – bollywood...

2,468 new cases of infection were reported in a day, 17 people died GTN News

GONE BUT NOT FORGOTTEN: Dozens gather in Saskatoon to honor the lives of the MMIWG.GTN News