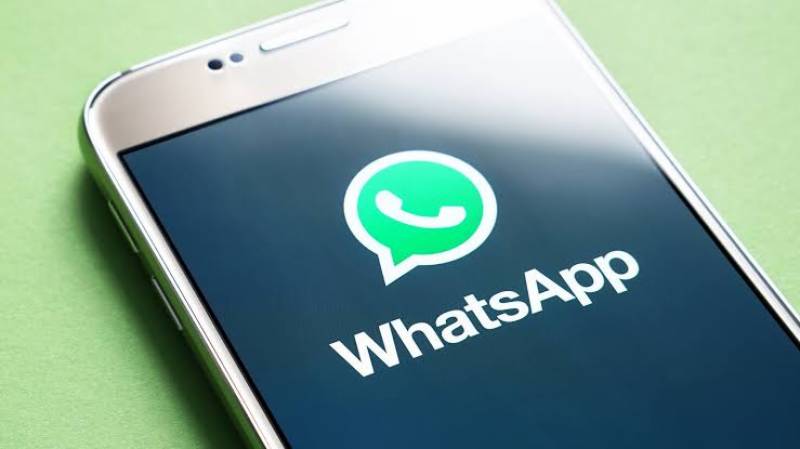 WhatsApp introduced the automatic messaging feature for the users of the iOS version a few days ago. This time, the company said that it is also being introduced for Android users. However, for Android users. The called function may take a few weeks. Please send a message to be available. But users using Android phones can use this feature on the web and desktop version of WhatsApp. You just need to have the latest version of WhatsApp on your Android phone. This new function will allow the user to access “self”. All messages sent to self will be viewable on linked devices as long as they are end-to-end encrypted.