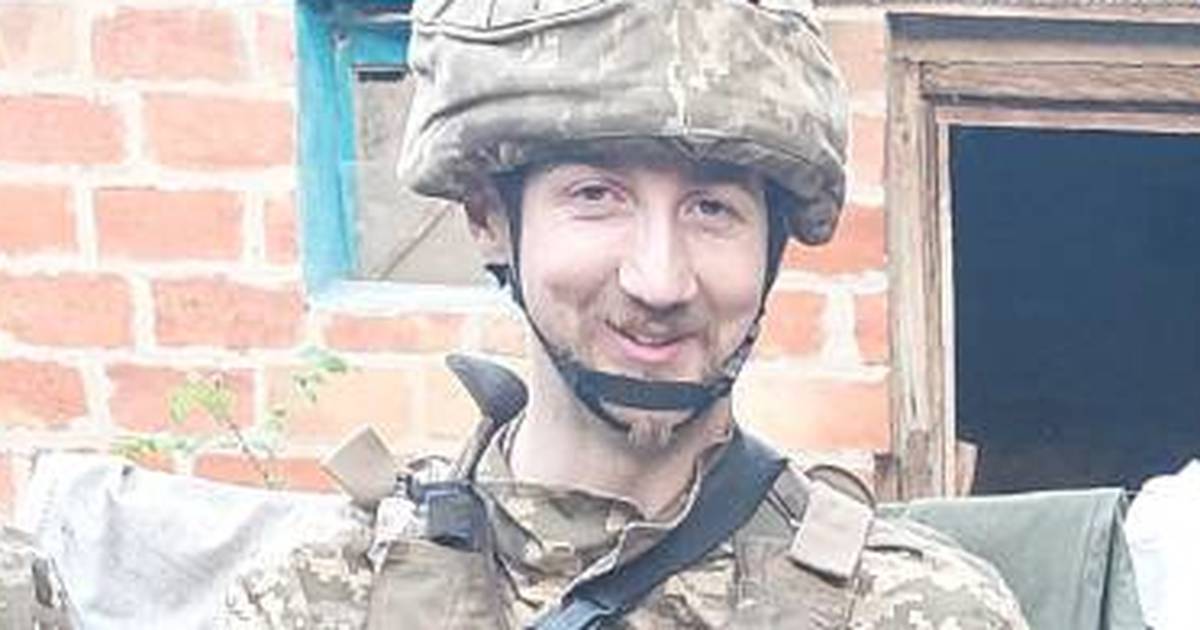 A 23-year-old Irishman has been killed in fighting in Ukraine, his family have confirmed.

Rory Mason was killed Wednesday, September 28, as a service member of the Ukrainian Armed Forces in the Kharkiv region, near the Russian border, while fighting in the International Legion for the Defense of Ukraine.

Mason’s family learned of his death from the State Department, which is providing consular assistance.

In a statement they said: “While we are deeply saddened by his death, we are extremely proud of his courage and determination and his selflessness in immediately enlisting to support Ukraine. Rory has never been Was not political but had a keen sense of right and wrong and was unable to turn the other way in the face of injustice. He had a long-standing interest in Eastern Europe, travel and learning new languages, including Russian.

“Those who fought alongside Rory speak of ‘a truly brave and courageous man who could have quit at any time but chose not to’,” in the words of a comrade who served with him. , ‘Rory was a man who seemed shy at first glance but when it came to action and character, he proved time and time again that he was a man of strength, principle and honour’.

“Rory was our son and we will miss him dearly. As our family is still trying to come to terms with Rory’s death, we would ask for privacy during this difficult time.

Mr Mason joined the International Legion in Defense of Ukraine at the start of the conflict last March. The organization said he was killed on the front line of an active war zone.

“Our brother in arms, Rory Mason, participated with his unit in the Kharkiv counter-operation and was killed in action. During the operation, the unit came under attack,” a Legion statement said.

“We are in contact with the family and in coordination with them, following their wishes and instructions, the International Legion and the Armed Forces of Ukraine are handling the repatriation process. At this time, operational security and family “We cannot release any further information to protect the privacy of,” he said.

“Rory’s memory will live on in his unit, the Legion and the Armed Forces of Ukraine. We ask that the family’s privacy be respected at this difficult time.”

Mr Mason is survived by his parents Rob and Elizabeth and his younger brother (22) and sister (21).

He was a native of Dunboyne, Co Meath and was educated at Dunboyne National School and St Peter’s College, Dunboyne.