‘No one in our country needs to die or become homeless’: Prince Albert groups seek shelter fundingGTN News 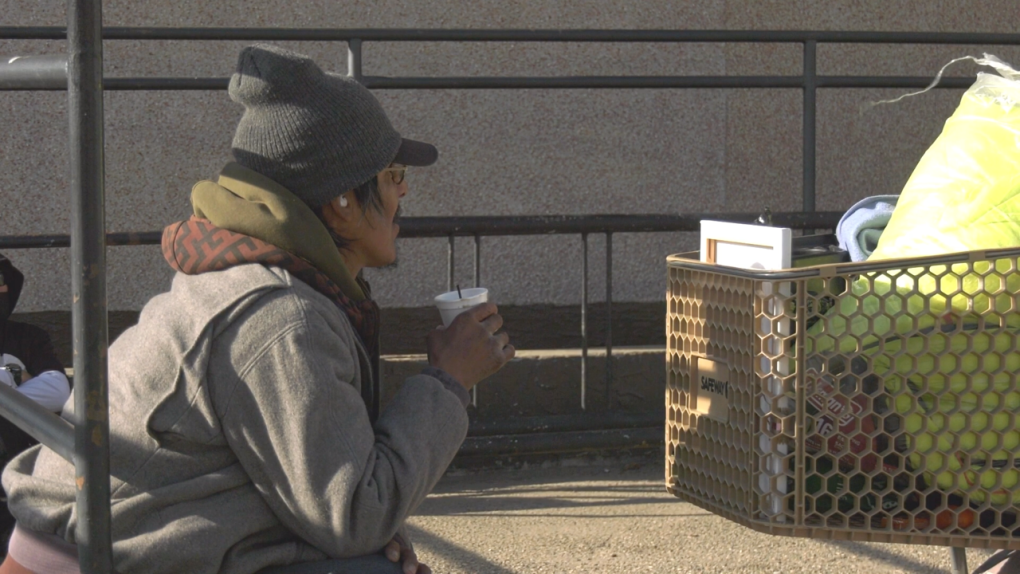 “For this winter, we really need everyone to come together and work together to create a place for people to escape the cold,” said Brian Howell, Riverbend’s development manager. Otherwise we are going to have a situation like 2012 where we will have multiple deaths.

YWCA Prince Albert CEO Donna Brooks said $400,000 – $500,000 is needed to operate the cold weather shelter for the six and a half months from fall to mid-April, based on costs for the past two years.

The groups have approached all levels of government to find funding for the winter shelter but so far have been unsuccessful.

Currently, Prince Albert does not have a cold weather shelter for the homeless or a men’s shelter.

“We need to come together and find a long-term sustainable solution to this,” said YWCA CEO Donna Brooks.

The groups are looking for a building that has a capacity of 50 beds, is properly zoned for shelter and meets fire and health and safety requirements.

Howell said the PA Exposition Association has been a great partner, however, after the pandemic restrictions are lifted people can gather and many groups want to use the building again.

The groups say they hope the province will recognize the need and provide funding for the shelter this winter. The provincial government currently provides the majority of funding for YWCA shelter services.

Howell said the need is greater than ever. A point-in-time count of total homelessness rose from 26 people on the street to 57, more than double the last count.

These groups are “case conferencing” and work together to help individuals overcome their personal obstacles and get off the streets.

Summer proposals by Mustard Seed to open a shelter were rejected by the City of Prince Albert because of their proposed shelter downtown.

Currently, the only overnight shelter in Prince Albert is a 24-hour shelter for women, children and youth operated by YWCA Prince Albert.

PAGC operates a daytime warming center in the Union Center called the Moose Lodge. It provides food and clothing to the homeless Monday through Friday.

Some churches and faith groups help homeless and hungry people with food on certain days and times.

Riverbend Development also works with many organizations and social services to find low-income housing for people in need.

“We’re coming at it from all angles, we’re not just saying build shelters. We recognize that community reintegration and a return to normal life is the answer,” Howell said.

The Dravidian model of governance is not anti-spiritual GTN News

The thief was caught in the CCTV, the Congress councilor kept the honor by getting the new shoes. Thief imprisoned in CCTV, Congress...

The Dravidian model of governance is not anti-spiritual GTN News

The thief was caught in the CCTV, the Congress councilor kept the honor by getting the new shoes. Thief imprisoned in CCTV, Congress...