Prolonged power failure across the country, lack of electricity in most places GTN News 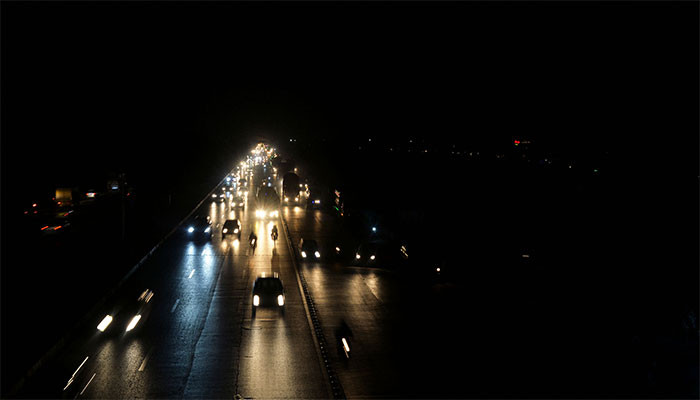 It has been 16 hours since the long power outage across the country, electricity could not be restored in most areas, in Lahore after 15 hours electricity was restored in different areas.

Due to prolonged power failure across the country, from Karachi to Peshawar, from Gilgit to Gwadar, the entire country lost power at 7:30 am today. People spent the whole day without electricity. Attempts were made more than once to restore power, but in vain.

In total, there were more than 16 hours of power cut across the country, during which an attempt to restore power from the Warsak Dam from Peshawar also failed.

The reason for the blackout could not be known, there was a time during the day when there was not a single unit of electricity in the entire country.

Due to the power cut, work in the textile industry has come to a standstill across the country, operations in several hospitals have been postponed, while water supply from Dhabiji to Karachi has been stopped.

Electricity supply has been restored on Gulshan Iqbal Abul Hasan Isfahani Road and has also been restored in some blocks of Gulistan Johar.

Power Minister Khurram Dastgir claims that electricity has been restored in some areas of Balochistan and Punjab, electricity will be restored throughout the country by night, according to experts, full restoration will be possible in the morning.

K Electric says power will be restored in Karachi when power comes from the National Grid.