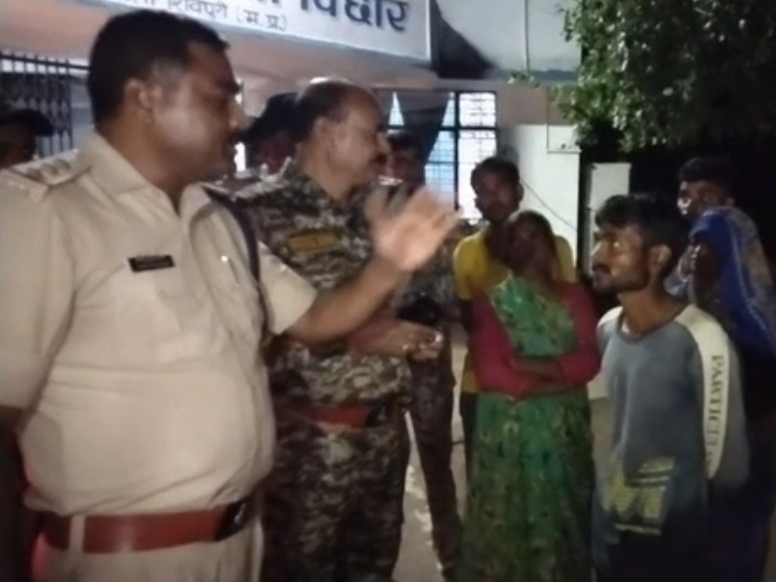 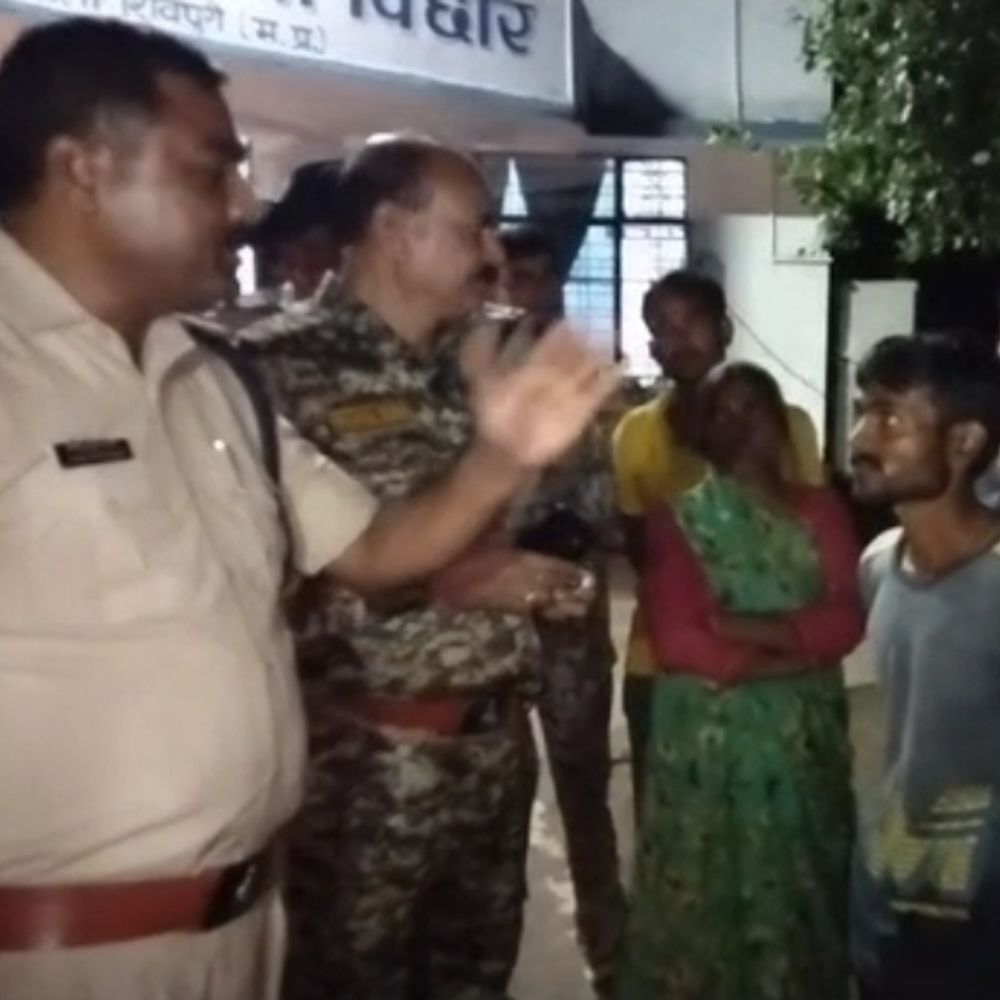 On September 22, 26-year-old Brajesh Kewat was found unconscious on the road near Dev Maharaj temple outside in Bhagwantpura village of Pichore police station area of ​​Shivpuri district. Who was admitted to the hospital. Brajesh succumbed to his injuries at the Shivpuri district hospital on Thursday evening. Angry relatives reached Pichore police station and demanded to register a case of murder.

Was missing since evening, was found unconscious in the morning

According to the information, Brajesh Sen, a resident of Bhagwantpura, was taken away from the village itself by Gabba Thakur, Mohit Thakur and three other people on Wednesday with the talk of taking them to the party. After this Brajesh did not return till night. Brajesh’s brother Vrindavan called Mohit and asked where is my brother Brajesh, then Mohit told that Brajesh would come in the morning.

Even in the morning when Brajesh did not come, Vrindavan went to the village to find his brother. Wherever I saw, Brajesh was lying in a dying condition near Devraj temple. Foam was coming out of his mouth. Brajesh has been admitted to the district hospital for treatment.

Brajesh Sen, admitted to the district hospital, died during treatment. Brajesh was found unconscious on September 22 and died of unconsciousness. The police is investigating whether the people with whom Brajesh had gone. What had happened to him after all?

Relatives reached the police station with the dead body

Brajesh’s post-mortem was done in Shivpuri. After which the family members took the dead body to the Pichore police station after conducting the post-mortem in the night time. Demanded to register a case of murder against the accused, Pichhore police station in-charge Gabbar Singh Gurjar said that only after the death of Brajesh, the police registered a murder case against four accused Hemant Thakur, Mohit Thakur, Kallu Thakur, Gabbar Thakur and one unknown. have done it.

There is more news…
- Advertisement -