What did people do? GTN News 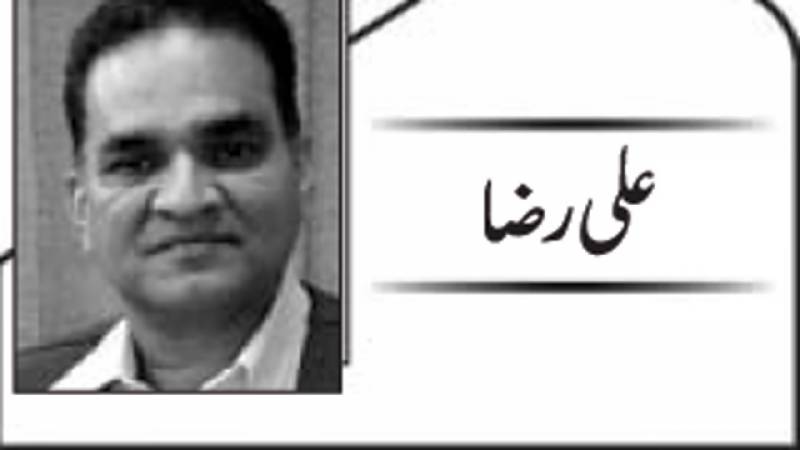 Syed Mutbasim Mahmood Geelani, who was the eye and lamp of Khanqah Sheikho Sharif and had learned and literary tastes, was also absent. Last few days, when he was going home after voting in Sahiwal district bar elections, he met his real maker due to a heart attack in the car. Born on January 1, 1959. Matriculated from Government Compreh High School Sahiwal, BA from Government College Sahiwal and started practicing law after passing law exam from Islamia University Bahawalpur. Even as an elder brother, he behaved with compassion and love, and like a friend, he was my companion on many occasions on the road of life. I never feel shy to consult him even in personal matters. And his helpful suggestions guided me to solve problems. He belonged to a religious, scholarly and literary family. He was the son-in-law of the late poet Syed Nasir Shahzad, while the important Urdu ghazal poet Syed Marat Akhtar and the spiritual figure Syed Afzal Hussain Geelani were nephews of the Academy many years ago. He traveled with me and Syed Nasir Shahzad to participate in the National Literary Conference in Islamabad under the Literature of Pakistan. The happy memories of this trip still carry Hafiza in a beautiful environment. Syed Mahmood Ali Geelani was a bright and cheerful person of guidance and direction. I have had many opportunities to receive the compassion of this family. How can one describe the compassionate behavior of Syed Mahmood Ali Geelani? He was under treatment at Sahiwal District Headquarters Hospital due to illness. On the day of Eid, I saw him coming to visit me with his three sons Mutbasim Mahmood Gilani, Amir Mahmood Gilani and Hasan Mahmood Gilani. Meanwhile, Syed Mahmood Gilani asked me. They said that we all decided that immediately after performing the Eid prayer. After that, I consider myself lucky because I was blessed by some chosen and good people and I was blessed. May he raise them up and keep them in his mercy. To cultivate his literary taste in the past, Syed Mutbasim Mahmood Geelani also ran a literary organization at his residence in Sahiwal under the name of Baghoshan-e-Muratab Akhtar for many years. Every year, the memoirs of Syed Maratab Akhtar have been updated. In these meetings of Bagoshan Maratab Akhtar, Syed Jafar Shirazi, Haji Bashir Ahmad Bashir, Gohar Hoshiarpuri, Mahmood Ali Mahmood, Syed Nasir Shahzad, Syed Shaukat Hashmi, Professor Syed Riaz Hussain Zaidi, Talib Jatoi. , Abu Salman Rashidi, Zakaullah Anjum Mulghani, Hamid Yazdani, Shahzatab Abbaswish, Ghazantab Abbaswish, , Aziz Aziz, Wasif Sajjad, Sarfaraz Tabasim, Nadeem Abbas Ashraf, Ali Waris Ansari and many other eminent scholars used to participate in these gatherings. I had the privilege of participating in the organization and arrangements of Syed Mutbasim Mahmood Gilani. It used to be and a state of dedication would increase his courage and motivation. This search for sustenance is also a strange thing, his dedication erases from the heart and mind the traces of many other important matters. I, the dying man, could not join the journey of the my respected friend who was at the level of my elder brother and could not even carry his dead body. He was buried in the ancestral graveyard of Sheikh Khushreef. He left a widow, two sons and two daughters. May Allah grant him patience. May he grant and make easy the next steps of the deceased.

What did people leave the world for?